The Wales Rally GB is the British round of the World Rally Championship (WRC) that takes place in Wales, usually in October or November (October for 2019). It requires a small army of marshals to run it. This offers an unparalleled opportunity to get involved in the heart of rallying at the highest level, without needing to be the world’s best rally driver or to have a multi-million pound sponsorship deal.

21 individuals formed the team this year coming from Cambridge Car Club and friends in other local car clubs.  Not only did we have a great time successfully running all the time controls on three stages, we had an extremely sociable time getting together fir a beer and a meal in the hotel we were staying at in Betws y Coed.  The stage commanders have asked us to do it all again next year.

CCC has for many years run time controls at the start and finishes of the forest stages -often on each of three main days of the event. In previous years we have directed the worlds’ media towards Luis Moya’s infamous “helmet through the rear window” incident, asked Tommi Mäkinen about only having three wheels on his car, and told off Valentino Rossi for being too fast on an access road!

We have seen many versions of the timing equipment and used them all.  The system now uses tablet computers that ‘talk’ with both the timing beams and the transponders in the cars themselves.  On the controls we are also on the front line for dealing with all the problems big or small that arise at our locations.  It’s all great fun and every yer with have new people join our team who are quickly and happily integrated into our squad and do a variety of valuable jobs.

CCC chatted to Petter Solberg in the 2003 shakedown when waiting for his car to be recovered. This is an untimed stage the day before the rally starts that competitors are free to use as a final test session. Petter went on to win the Rally and with it his one World Championship title. CCC was right there too, running the finish of the final stage where his title was won.

We have had many adventures on Rally GB over the years.  This year we met Petter Solberg’s son again.  Last time was he was being held by his mum as a toddler on the stopline of the final rally stage that gave his father his world championship.  This year we welcomed him back as a driver in his own right.  He didn’t remember himself, being too young, but was pleased to make our acquaintance after all these years. 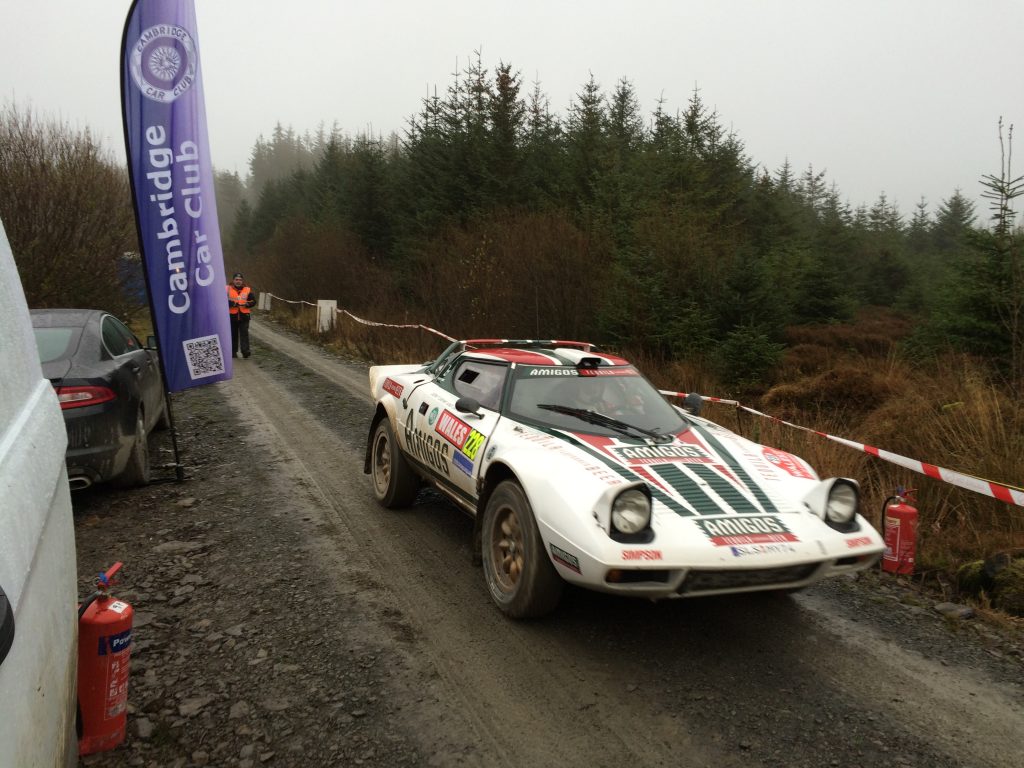 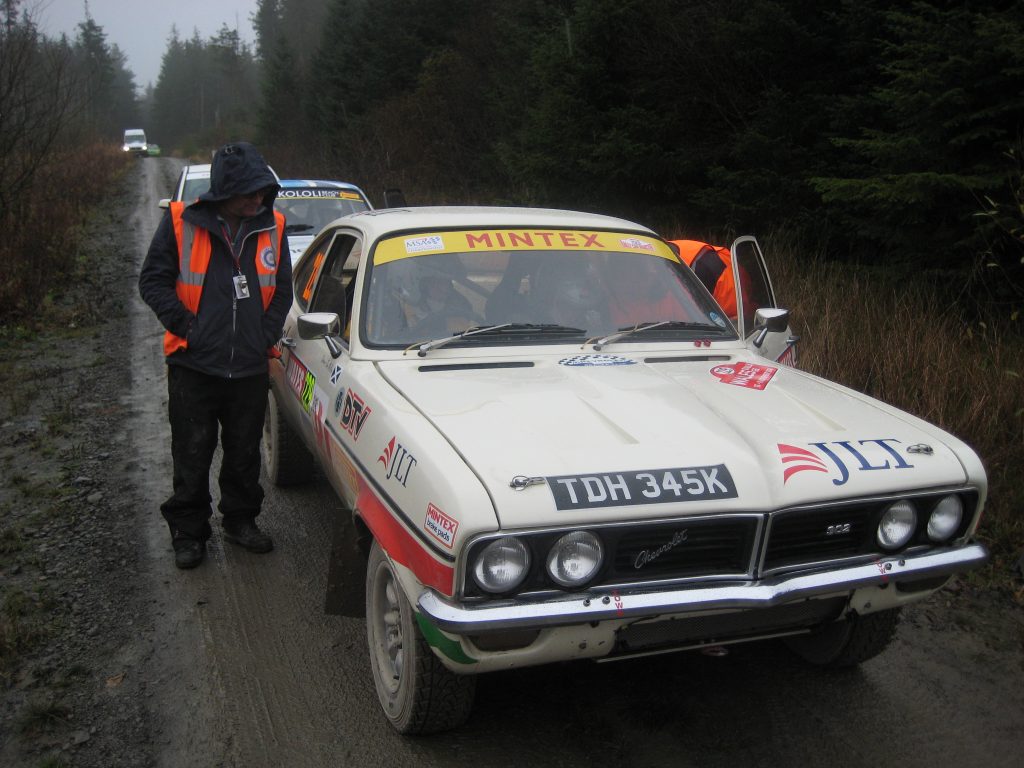 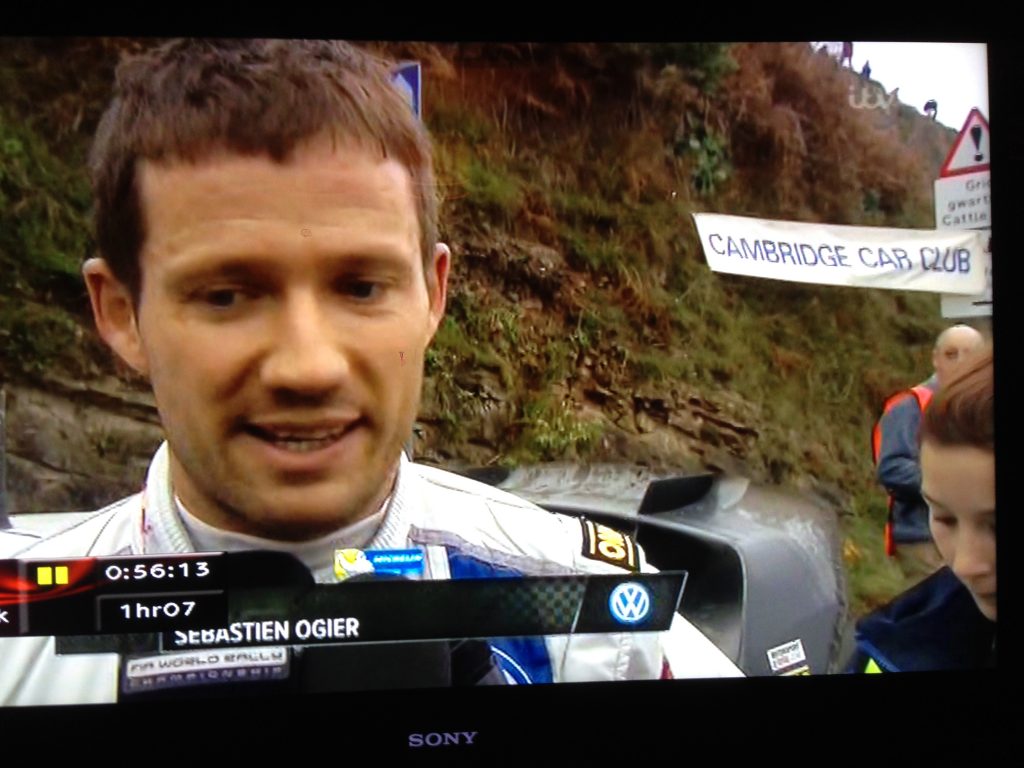 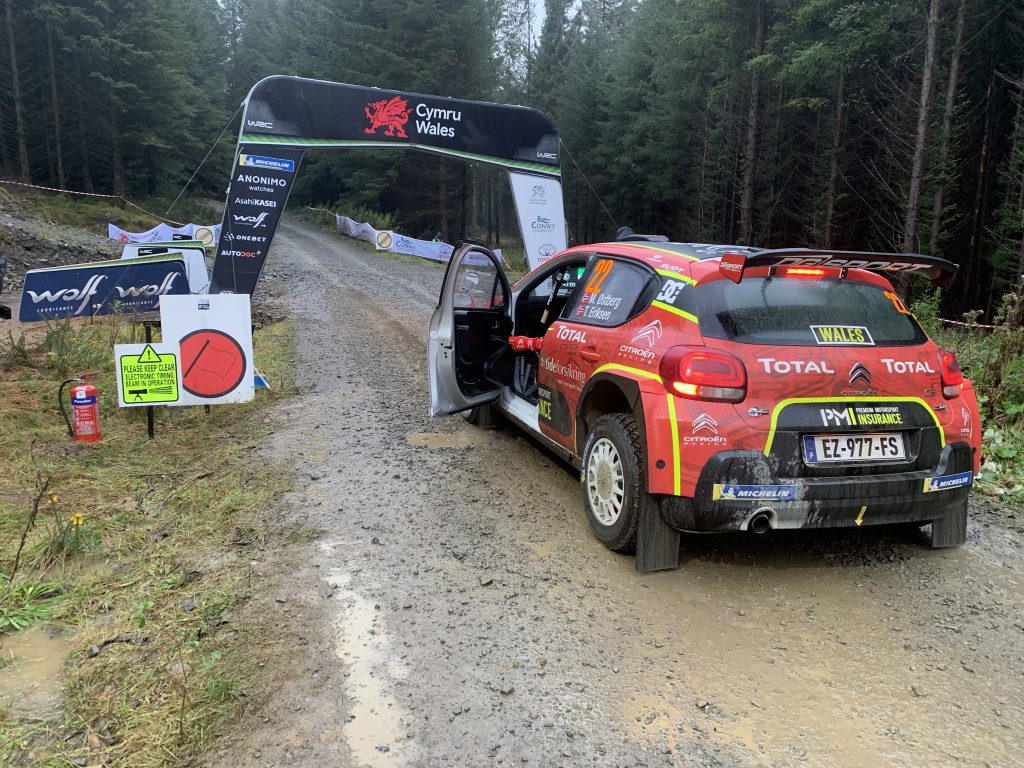 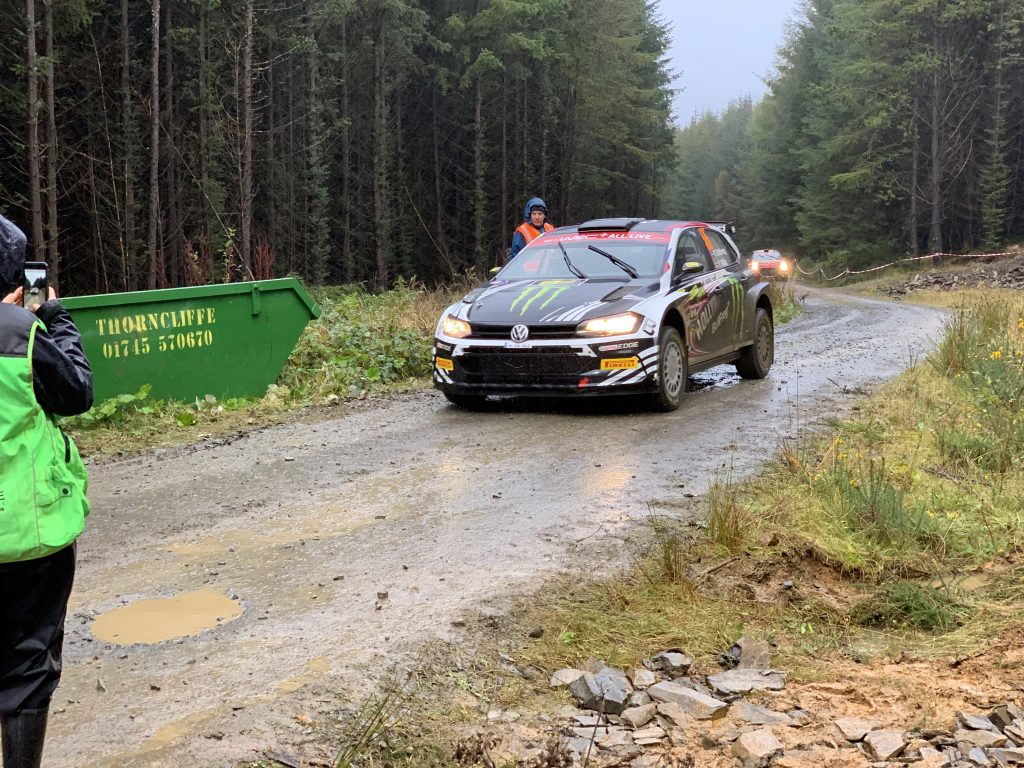 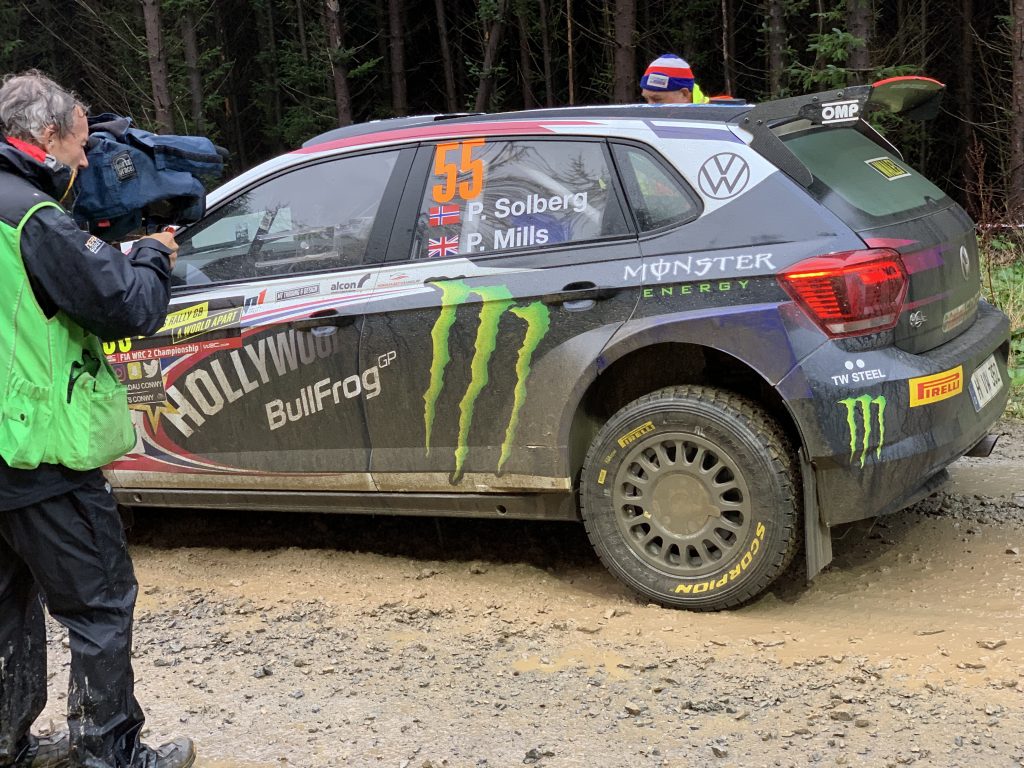 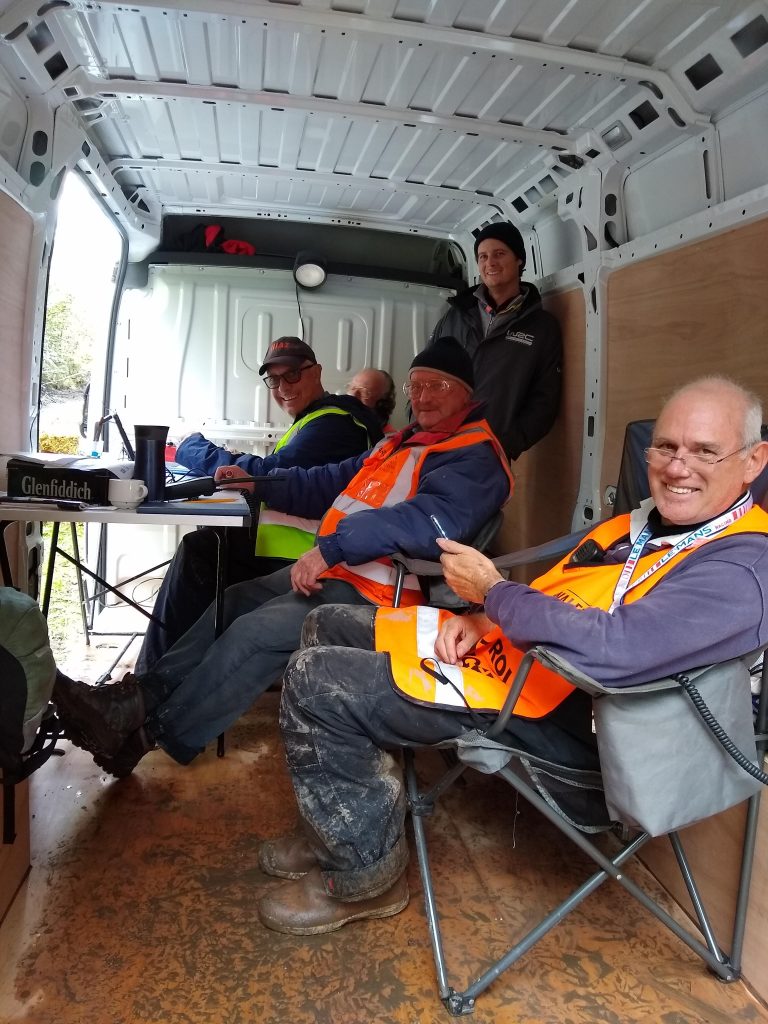 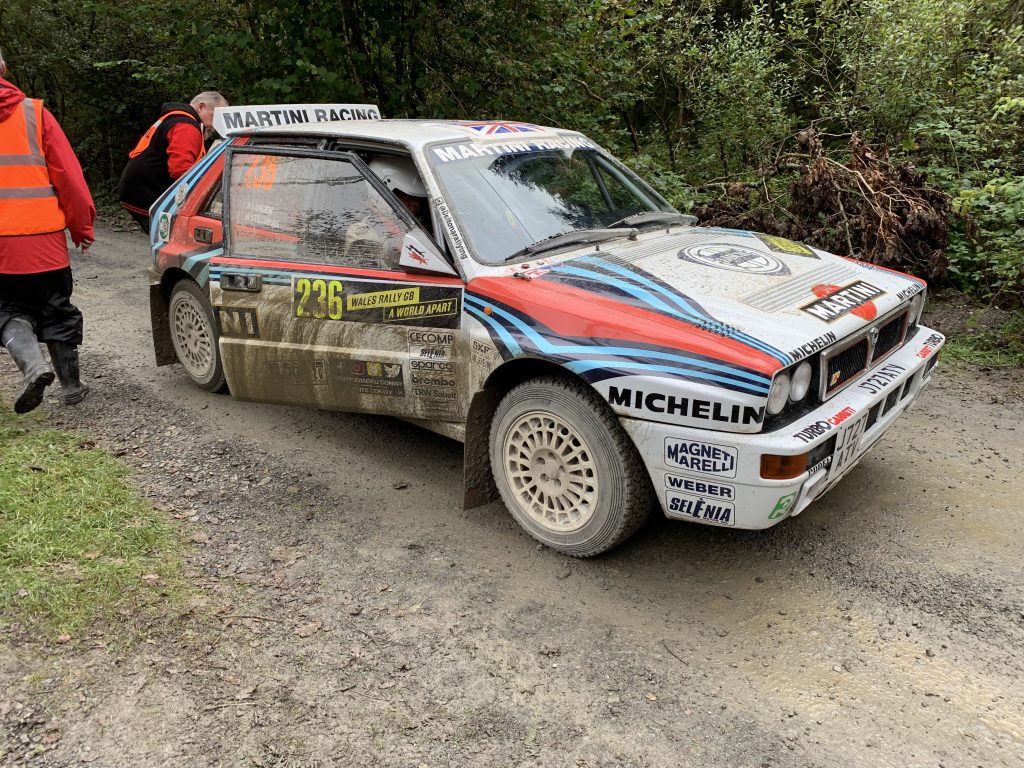 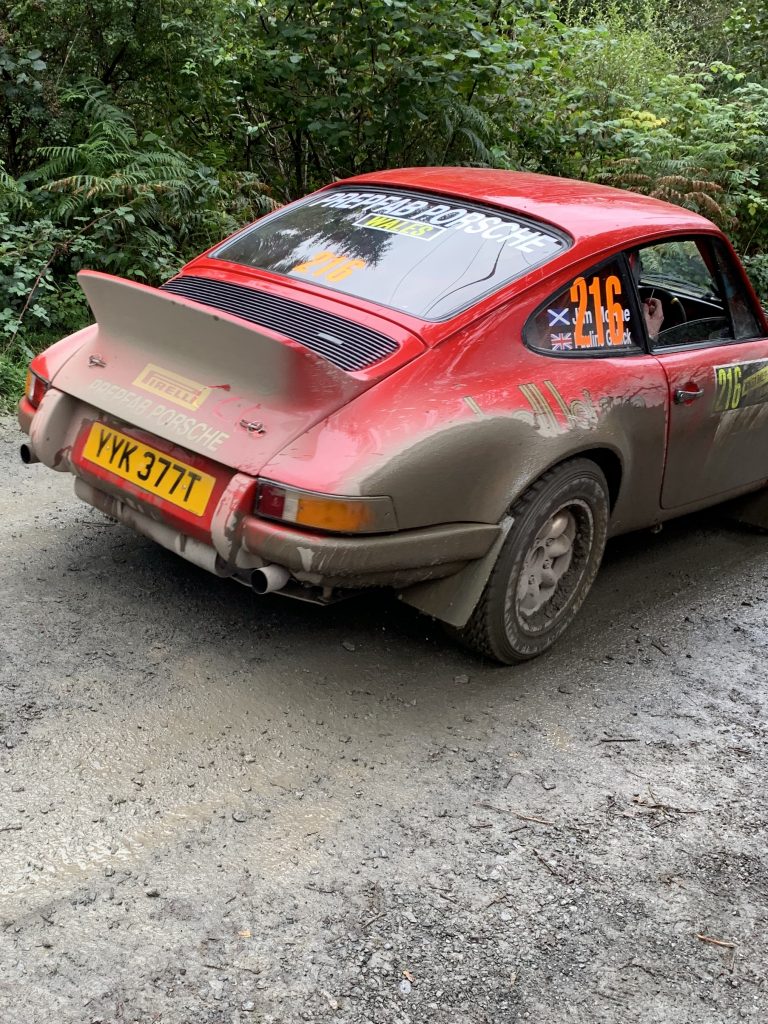 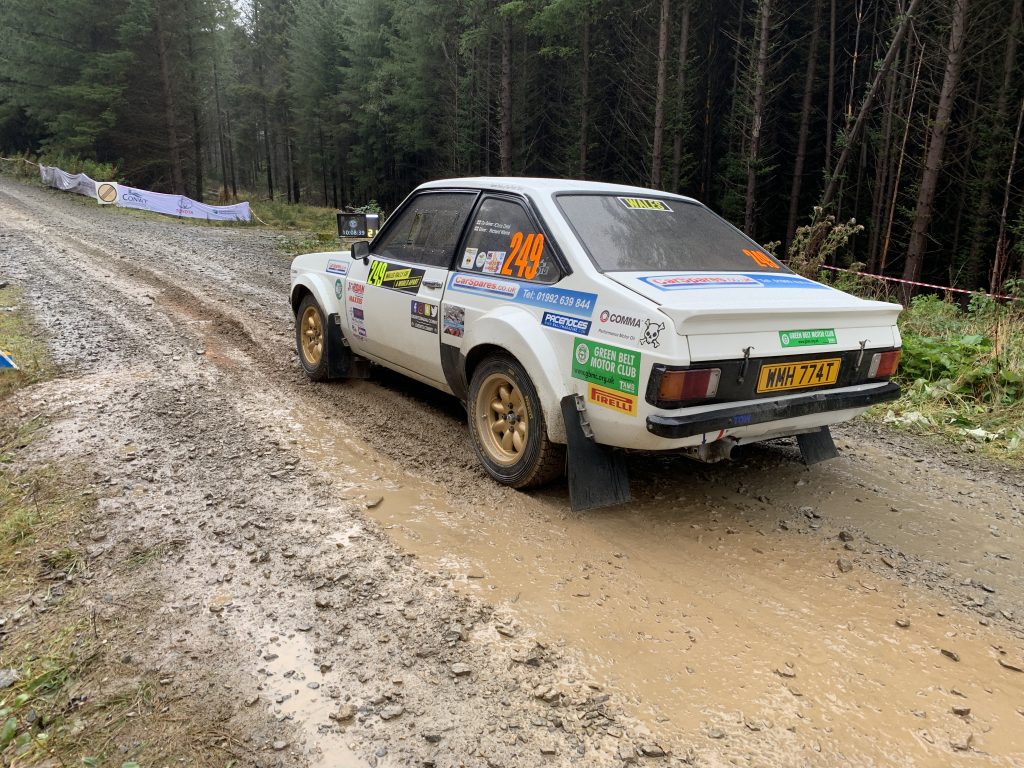 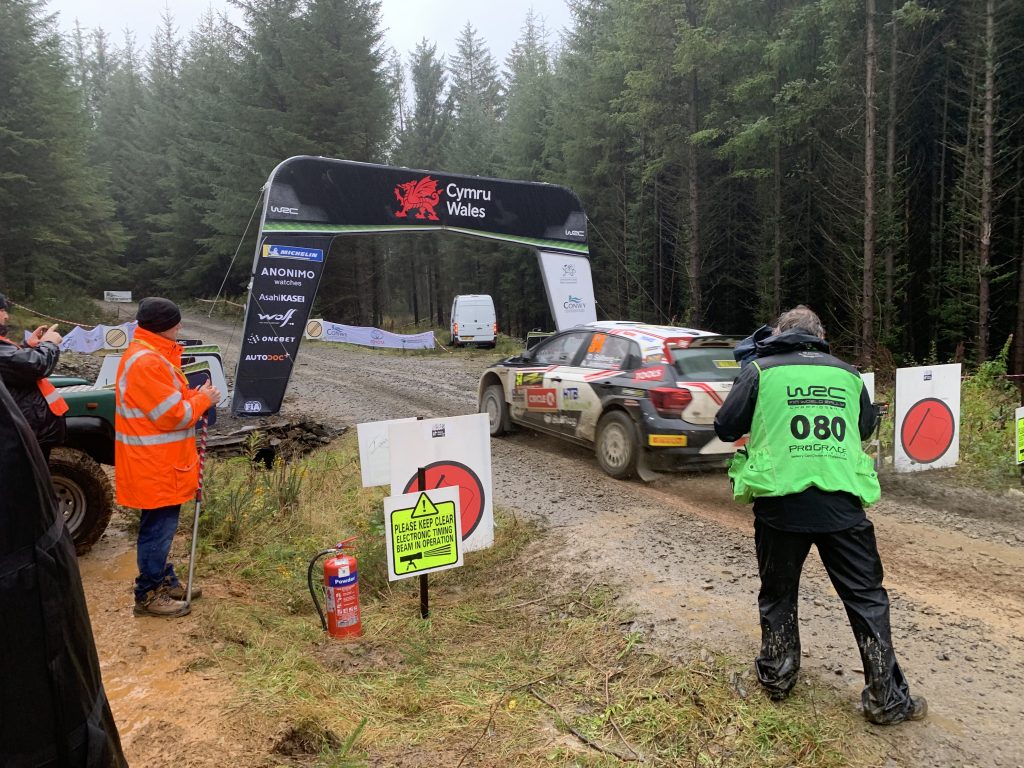 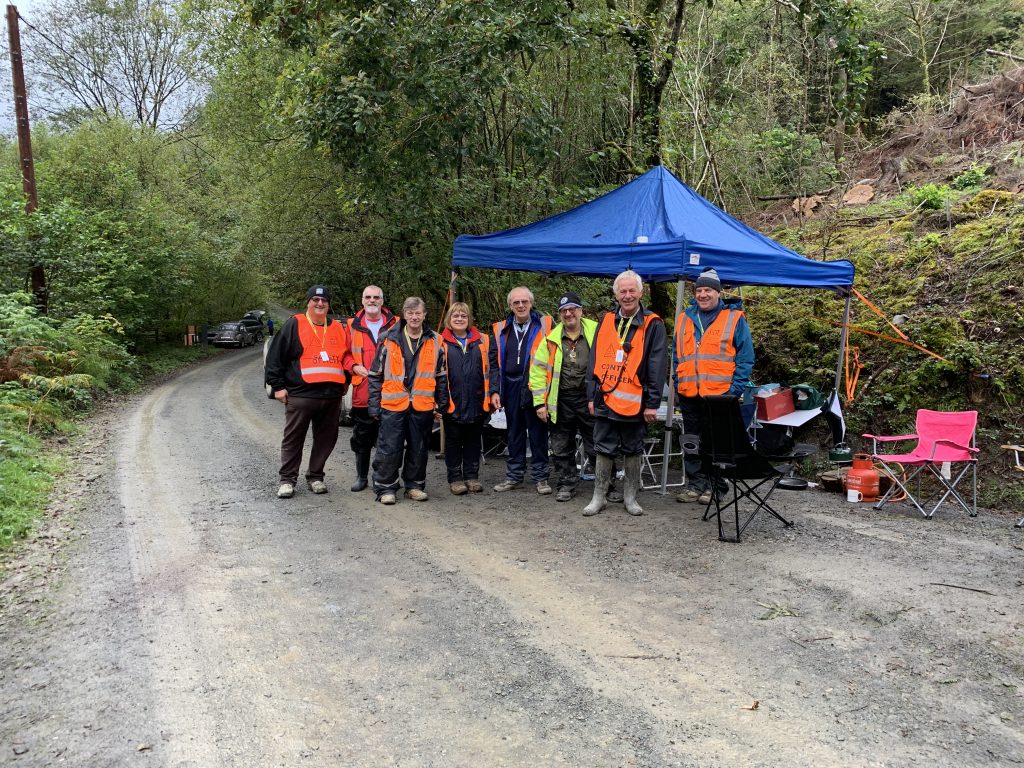